Rota is a small village on a tufaceous hill overlooking the river Mignone.

It has a medieval and Renaissance structure, some Etruscan elements, and remains of the walls of the medieval castle.

In this village you will see a 16th-century palace, which preserves valuable frescoes, an entrance door with a round arch, the deconsecrated 17th-century St Jerome Church, as well as dwellings dating back to the 12th century for the castle’s employees.

The Rota estate is owned by the Lepri family.

For its beauty, the village has often served as a filming location for many Italian movies, from Meo Patacca, starring Gigi Proietti, to Nothing left to do but cry, starring Massimo Troisi and Roberto Benigni. 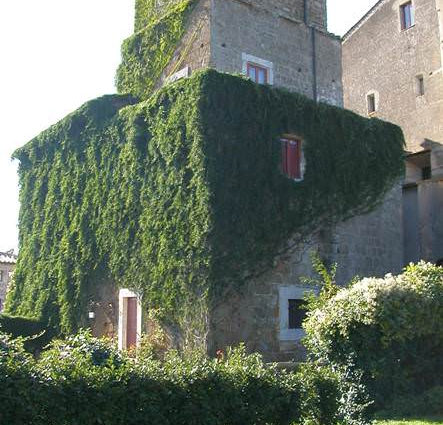 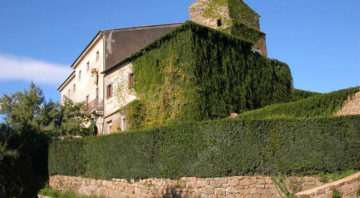 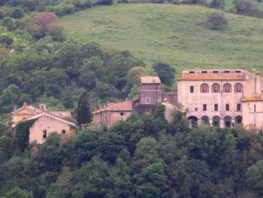